Ever wonder if that giant maple or towering oak in your neighborhood is the largest of its kind? Thanks to American Forests, a tree conservation non-profit, it’s easy to find out. The organization keeps the National Register of Champion Trees, which lists the largest recorded specimens of native and naturalized trees that grow in the United States. And the winners are…

Well, there are actually 654 trees that qualified as national champions or co-champions in the 2020 National Register of Champion Trees published last October. They represent nearly 600 different species. Winners are determined using a formula based on the tree’s height, circumference, and crown span (the spread of its branches). That means their status is based on more than just how tall they are. And because trees continue to grow or may get limbs broken off in a storm, the list is updated each year.

The Largest Trees in America

The most massive tree on the register (and actually the largest known tree in the world) is “General Sherman,” a giant sequoia (Sequoiadendron giganteum) estimated to be about 2,000 years old and located in California. First nominated in 1940, it wasn’t crowned champion until 2019. And it’s truly humongous: 274 feet tall with a trunk circumference of 85 feet, and a crown spread of 107 feet. To put those numbers in perspective, this tree is about half the height of the Washington Monument, it’s a bit bigger around than the cabin of a Boeing 747 jet, and the spread of its branches would completely shade a basketball court.

Of course, it wouldn’t be fair to pit naturally smaller trees such as a dogwood or redbud against a sequoia in this contest of giants. Each contender only competes with trees of the same species. Often they are much, much larger than is typical for that species of tree. Nominees are submitted by anyone (more on how to nominate a tree below) and reviewed by experts each year. If the top contenders of each species differ less than 3%, they are recognized as co-champions.

With 101 champions and co-champions, Virginia has the most winners in the 2020 Register. Next is Florida with 92, Texas boasts 75, and Arizona has 57. But no champs at all were found in several states. Idaho, Indiana, Iowa, North Dakota, Rhode Island, South Dakota, Wisconsin, and Wyoming will have to wait for next year’s registry for any bragging rights.

Related: Living Near Green Space Can Improve Your Health and Wealth

The list of trees eligible for the registry is about to grow to include over 100 more species, such as Hawai’i dogweed (Bobea sandwicensis), a vulnerable species found on the islands of Hawaii. The somewhat rare seaside juniper (Juniperus maritima), which is found on the rocky hillsides mostly along the coast of Washington, is another new species for the registry. 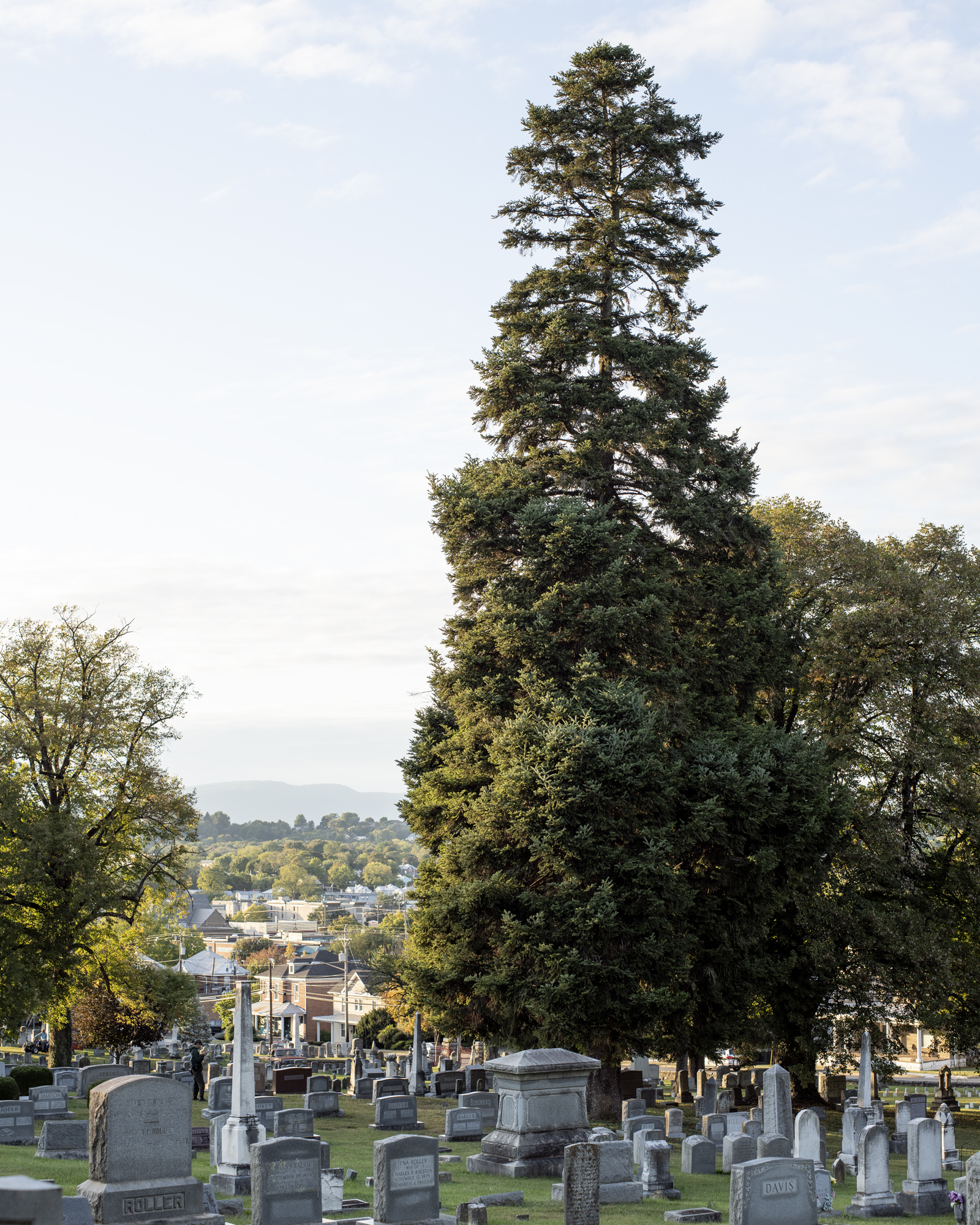 You don’t have to be a scientist or arborist to take part in the National Champion Tree Program. Anyone can submit a nomination. The challenge is to locate and nominate trees that are larger than the current champions, but several eligible species don’t yet have any champion in the registry. A good place to hunt for giant trees is a cemetery. Because they are usually allowed to grow undisturbed for hundreds of years (and cemetery soils tend to be deep), those trees often grow quite large.

“During the pandemic, people have been looking for ways to get outsideand the National Register of Champion Trees gives them another reason to do just that,” says Rose Tileston, senior manager of urban forestry and the National Champion Tree Program at American Forests. “I encourage people to take a closer look at the trees around them. Doing so might reveal a Champion Tree in their community.”

People have been looking for ways to get outside and the National Register of Champion Trees gives them another reason to do just that.

Besides getting us outside and paying attention to nature, the National Champion Trees Program also raises awareness of the rich arboreal diversity across the country. It promotes the preservation of giant trees, which truly are irreplaceable living monuments. And scientifically, the information collected helps monitor tree size over time, to see if it is varying in response to climate change or other environmental factors.

American Forests is accepting nominations now through May 31. The 2021 register will be published online in September. So, get out there and see if you can spot some giant trees in your area (don’t forget your measuring tape). Maybe you’ll be the one to find the next champion!