The two brands also teamed up on a doughnut topped with a giant Oreo cookie wafer.

For years, Krispy Kreme has kept people excited about their doughnuts thanks to a never-ending stream of limited-time only offerings: summer collections, fan-voted selections, even a doughnut celebrating the most recent Mars landing. But for its latest big-name collaboration, the doughnut brand has picked possibly the king of limited-time-only products to work with … Oreo.

Billed as an “unprecedented collaboration” and Krispy Kreme’s “first ever partnership in glaze innovation,” the doughnut chain has just announced that they’ve teamed up with the world’s best-known cookie brand to create an Oreo Cookie Glaze made with real Oreo Cookie pieces. And starting today, that glaze will appear on two brand new doughnuts: the Oreo Cookie Glazed Doughnut and the Oreo Cookie Over-The-Top Doughnut. 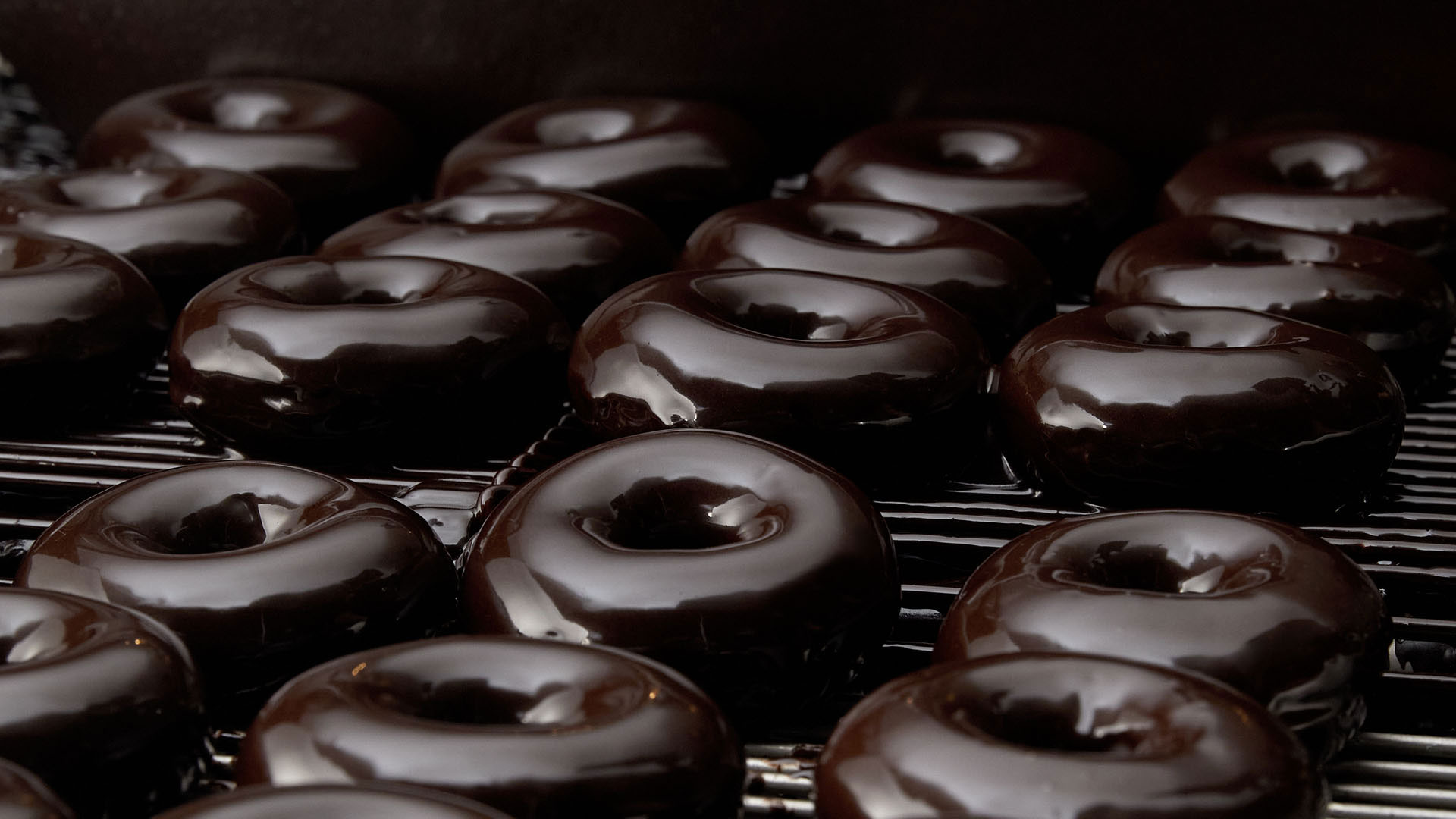 Visualize it this way: If Krispy Kreme gave you a second one of these wafers, you could put it below the doughnut to essentially create a giant doughnut-stuffed Oreo cookie. (Secret menu maybe?)

“We’ve taken everything fans love about Oreo Cookies and ‘glazeifed’ it,” said Dave Skena, Krispy Kreme’s chief marketing officer, providing what can best be described as a “not at all technical” explanation. But when you’re giving people a combination of Krispy Kreme doughnuts and Oreo cookies, how much more info do they really need?

Krispy Kreme says these Oreo-accentuated doughnuts will be available for a limited-time only, of course.